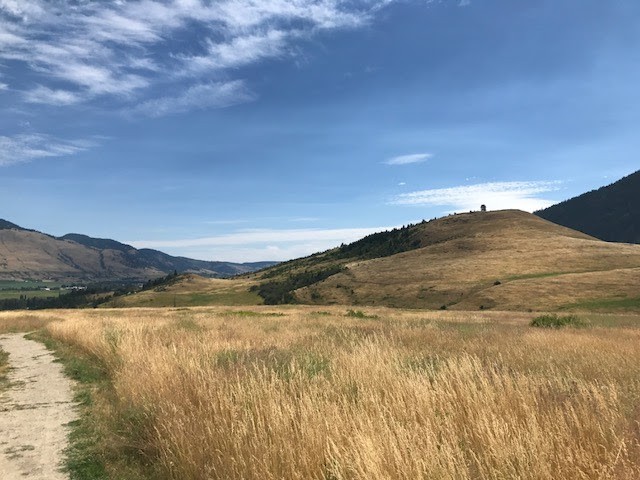 We recently attended a play titled Million Dollar Quartet on the recommendation of a family member who enjoyed its upbeat music. While we went to the theater knowing nothing about the show’s premise, we left itching to learn more about Sam Phillips, the founder of Sun Records who is credited with helping invent Rock n’ Roll and launching the careers of musical icons Elvis Presley, Jerry Lee Lewis, Johnny Cash, Carl Perkins, Roy Orbison, and BB King, among others. It would be difficult to overstate the impact Phillips had on the music industry, highlighted by the fact that he is the only individual to hold a position in the halls of fame for Country, Blues, and Rock ‘n’ Roll.

While vast amounts have been written about Phillips, the story about how — and why — he parted ways with Elvis resonated with the Chenmark team. In 1954, after working tirelessly to promote the budding talent, Phillips decided to sell Presley’s contract to RCA Victor for $35,000 (about $300,000 in today’s dollars) when Presley was, as Sun Records put it, “on the verge of mega-stardom.”

The common reaction to the sale is that it was a huge mistake since Elvis’ estimated lifetime earnings were around $100 million (~$400 million today). Even The New York Times highlighted this so-called blunder in Phillips’ 2003 obituary noting, “Mr. Phillips, to his chagrin, remained almost equally famous for the decidedly unprescient move of selling Presley’s contract in 1954 to RCA for about $35,000, a minuscule fraction of what he would prove to be worth.”

With a bit more digging, however, one could argue that the sale of Elvis’ contract actually reflected strong business savvy and an appreciation for opportunity cost, as it ensured his ability to capitalize on the entire Rock ‘n’ Roll movement instead of betting on a single performer. Not only was the deal the highest amount ever paid for a recording artist, but at the time, Phillips badly needed the cash, as he explained in an 1986 interview with Rolling Stone:

The sale of Elvis’ contract solved the immediate cash flow problem for Phillips but also allowed him to allocate the surplus capital to developing new talent (Roy Orbison and Jerry Lee Lewis) along with other investment opportunities (he used some of the proceeds to be one of the first equity investors in the then newly established Holiday Inn hotel chain, which turned into an incredibly lucrative investment). As for the sale of the Elvis contract, Rolling Stone provides some more insight into how Phillips felt about the decision:

“Interviewer: Were you ever sorry you let him go?

Phillips: No. That was the best judgment call I could make at the time, and I still think it is. And Sun went on and did many, many things. I hoped the one thing that wouldn’t happen to me was that I would be a one-artist or a one-hit label.”

We are fascinated by how Phillips used the sale of one asset to solve a near-term existential threat and lay the groundwork for the creation of a growing, multi-asset portfolio. While he will always be linked to Elvis, Phillips’ legacy as a pioneer of Rock ‘n’ Roll is due in large part to his instinct for diversification and the breadth of his success subsequent to parting ways with The King. While we intend to hold all of our investments indefinitely, we believe the popularity of small business investing is in its early stages and we hope to emulate Phillips’ innovation, creativity, and prudent capital allocation as we continue to grow our own portfolio because we don’t plan on being a one-hit label either.
Have a great week, 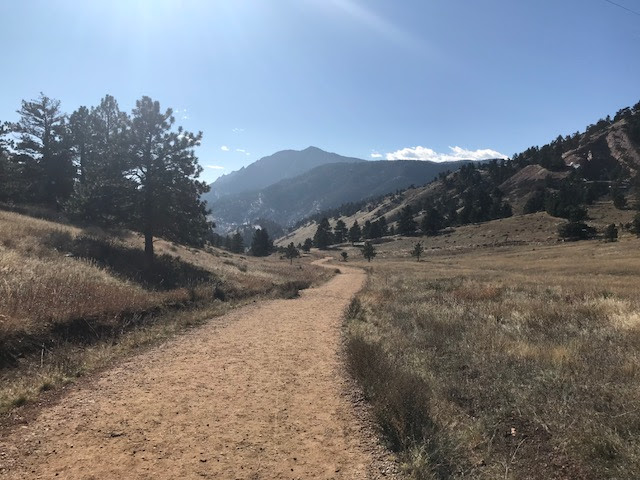 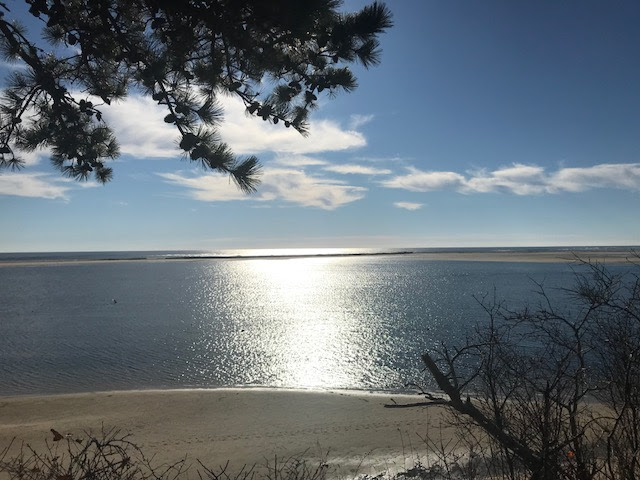