BTSB: The Keeper of the Lighthouse: Bob Smith of Sebasco Habor Resort

Below are some excerpts from our conversation with Bob Smith, owner of Sebasco Harbor Resort, a 450-acre seasonal family vacation destination located on the coast of Midcoast Maine.  The self-proclaimed Keeper of the Lighthouse – a title in homage to his promise to preserve the 90-year legacy that came before him – Bob has dedicated his life to setting the resort up to last another 90 years.

Bob shares what it was like to live through the 2008 financial crisis–a setback that he is only now, some 11 years later, completely through–and his three-legged vision for the property to attract a long-term employer and build a residential community to complement the resort and its amenities.

You can listen to the full episode by clicking the audio image below, on our website, or on iTunes (more podcast players coming soon!).  Know someone who would be great on the Big Time Small Business podcast?  E-mail in at podcast@chenmarkcapital.com.

When everything hit in 2008, there was a collapse.  My daughter was actually working for Lehman and was on the executive floor when all of this was going on. She’d call me up and say, “Dad, [everyone] says everything is great, but the treasury secretary is in here and the Fed chair is here.  Everybody’s coming and going like crazy.”  She had kind of witnessed that history. I got to enjoy the history in a different way.

We had developed Harbor Island, which is a little 60 acre piece right across the harbor from the resort.  I sold the first lot in 2005 and had developed five more lots that we depended on selling to help offset some of those improvements we’d already made, and we had planned to make, [in the resort].  I had hedge fund guys from New York flying in [with] their architects from Chicago, and their land planners from San Francisco.  I thought within two months I’d sell all of these lots–six or seven hundred thousand dollars apiece–and that was my fuel for the next 10 years.  Overnight, those folks just disappeared.  I mean, literally disappeared.  I had no idea how to get a hold of them.  They probably weren’t even working where they [had been] anymore.

There were two or three years that some of our most faithful had to disappear from a business standpoint too.  I knew some folks who were out of work all of a sudden and just called, crying because they couldn’t come and the room was going to be empty anyway, so I said, “Come. You can just come. It’s all right.”  I knew they couldn’t afford to come, and I was happy to just get the food and beverage revenue.  I kind of felt like Santa a little bit, even though I was getting hammered pretty hard.

So, you had a combination of real estate values disappearing and then the business model taking a hit, and it was tough.  [We had] to restructure that to do what we could to survive, but we also got behind on the capital stuff.  We spent half a million dollars in 2012, but we’ve been catching up now for four or five years. I wouldn’t say that we’re totally caught up, but this is the first year–2018–this is the first year that we’ll get by, [that] we’ll get beyond where we were in 2007.

I think probably the best part about [the crash] is every key employee who was there in ’07 is still here.  Michael Lynch who’s my managing partner came aboard in 2007 before this all hit, and he’s still there. Melissa Morbillo, who’s the resort manager now, was the director of sales, came the year before.  They’ve all lived through it and they’ve all powered through it.  I have my two guys in maintenance, John and Owen, have been here both for 60 years.  They’re not 60 years old. They’ve been there for 60 years.  John just turned 81. Owen’s going to be 78 years old, and they’re still climbing under buildings. The tradition that’s there, the employees that have been there for decades, they stick by you and they do whatever they can in tough times, and you try to do the same and reward them for that. I’m just really proud of all of them.

Again, I sort of strayed away from it, but I’ve never really worried about making a lot of money. I wanted to just do the right job.  And I think sometimes, that’s come back to haunt me in that, at different times, when we had tough times, if I’d put more aside, or if I’d focused a little bit more on the war chest for the tough times, I think we’d have been in better shape now than we are. But, hey.

The Keeper of the Lighthouse

I would say I don’t care about the return, which would sound crazy to you, but for me, it’s more [that] I’m trying to create a sustainable, long-term hospitality business for this great little town of Phippsburg.  The new plan that we have put together a couple of years ago and updated last year, talks about this three-legged stool.

One leg of the stool is trying to take a piece of that 305 undeveloped acres to attract an employer, who would come in and create some professional jobs. I’ve been working on trying to put my feelers out there and see if we can donate a piece of this property to that right fit.  Because it creates better opportunities on the residential side of what we want to do on the mountain parcel.

I loved the concept to create this community across the street from the resort [and] for it to be a feeder for the resort on the food and beverage side, on the activity side, and for the resort to offer a wonderful mini residential community.  Sort of a win-win, and I’m trying to get that back on track.  Because if you have an employment piece 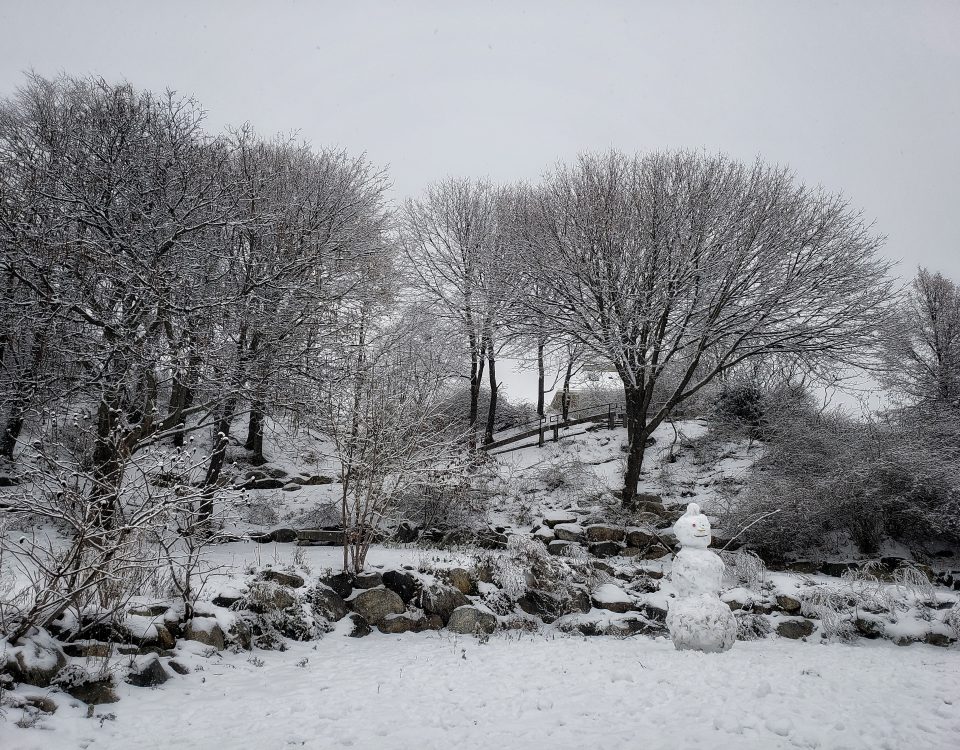